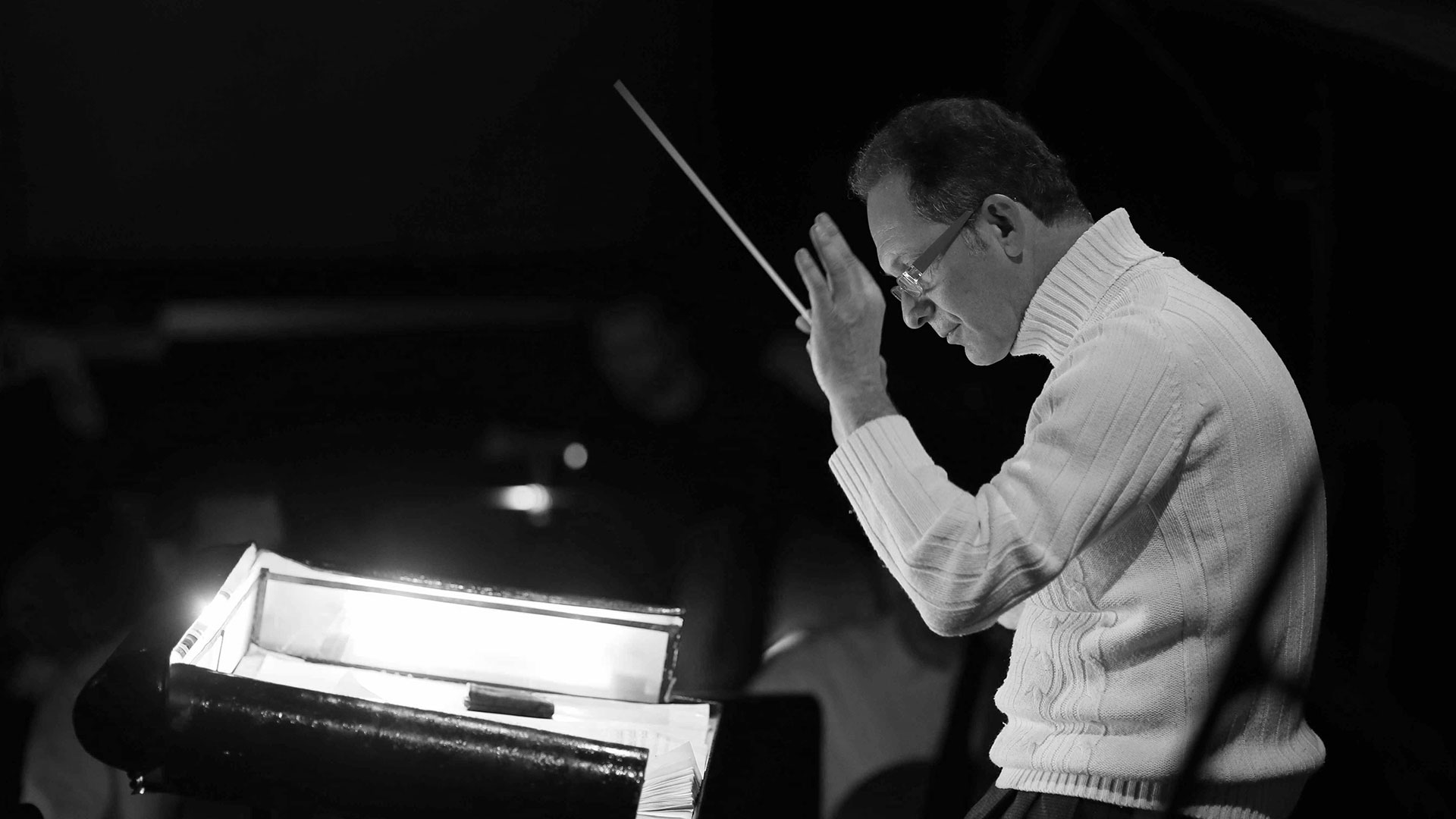 Antonio Gambula obtained the cello diploma with Maestro Renzo Brancaleon at the Giuseppe Verdi Conservatory in Turin, then following the instrumental specialization courses with Maestro Antonio Janigro and Michael Flaksman and quartet with Maestro Piero Farulli.

With the baroque cello he founded the instrumental group “La Suite” with which an intense concert activity will take place both in Italy and abroad.

He follows the orchestra conducting courses at the Accademia Musicale Pescarese held by Maestro Gilberto Serembe and collaborates with the Arena di Verona Orchestra as assistant to Maestro Giuliano Carella in the works Traviata by G.Verdi and Butterfly di G.Puccini, making his debut in P.Mascagni’s Cavalleria Rusticana with the Orchestra of Alessandria.

In the 90s he founded the “Johann Christian Bach” orchestra, composed of the first parts of the orchestra of the Carlo Felice theater. Among the events to remember, the full of harpsichord concerts and the JSBach orchestra at the Beçancon festival, the direction of the final concerts of the students of the master classes of the Palazzo Ducale Academy in Genoa controlled by Maestro Boris Bloch and Viviana Buzzai and a Mozart Mass for choir and orchestra only for selected Turin Musical.

Invited will be invited to conduct a symphonic program by the Nino Rota orchestra of Bari and Mozart’s Requiem for the Brera Academy of Art in Milan.

All within the institutional activities of the Carlo Felice Theater is invited by the Classical Orchestra with which he will participate in the Matinée symphonic concerts at the auditorium of the same theater and in various locations in the Ligurian territory.

With the orchestra of the same theater he directs a lyric-symphonic concert at the headquarters of the Liguria Region.  Invited to the Carlo Felice season for the aperitif concerts he directs Symphony No. 5 by Schubert, the concert for clarinet and orchestra by Mozart and the Overture by Beethoven’s Coriolanus.

Declaring the artistic direction of the theater entrusted him with the preparation of the orchestra for some reports with Deutche Grammophon recorded under the direction of Maestro Fabio Luisi.

He made his debut in ballet at the “Donizzetti” theater in Bergamo with music by Ravel and for the Teatro Carlo Felice he performed Cinderella on music by Rossini.