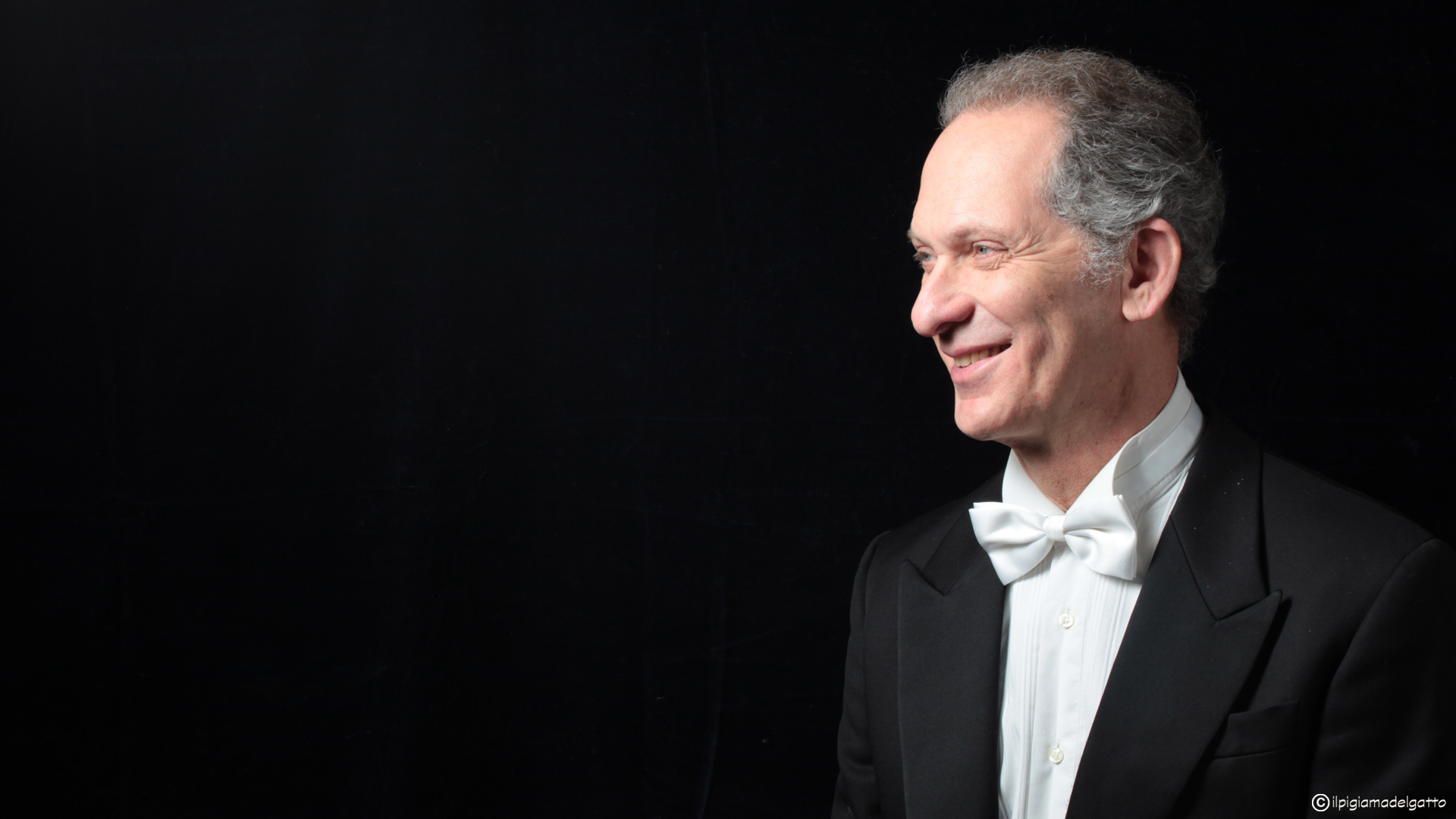 The Johann Christian Bach orchestra was founded in 1984 to perform on the occasion of the following International Year of Music, and in collaboration with the “Niccolò Paganini” Conservatory of Genoa – a program of unpublished music by the “London” Bach lying at the same Conservatory: in the Aula Magna of the University of Genoa the four Symphonies in C major were performed, and then recorded on disc under the label of the Ars Nova in Milan.

In the following year, the concerts of some unpublished authors of the 1700s (whose manuscripts are kept in the Music Library of the Genoese Conservatory) were performed and recorded in the World Premiere under the label “Ars Nova”:

Since 1988 Maestro Antonio Gambula expands and reconstitutes its staff using the first parts and the best musicians of the “Carlo Felice” Theater in Genoa, successfully addressing a wider and more demanding repertoire with critical and public success.

From 1992 he began an intense concert activity throughout Italy and abroad. Since 1993 the J.C.Bach Association has sponsored its own musical seasons ranging from chamber music duo to classical orchestra.
In 1996 he recorded the second album in the world of the concert for Oboe, bassoon, trumpet and string orchestra by Francesco Biscogli.